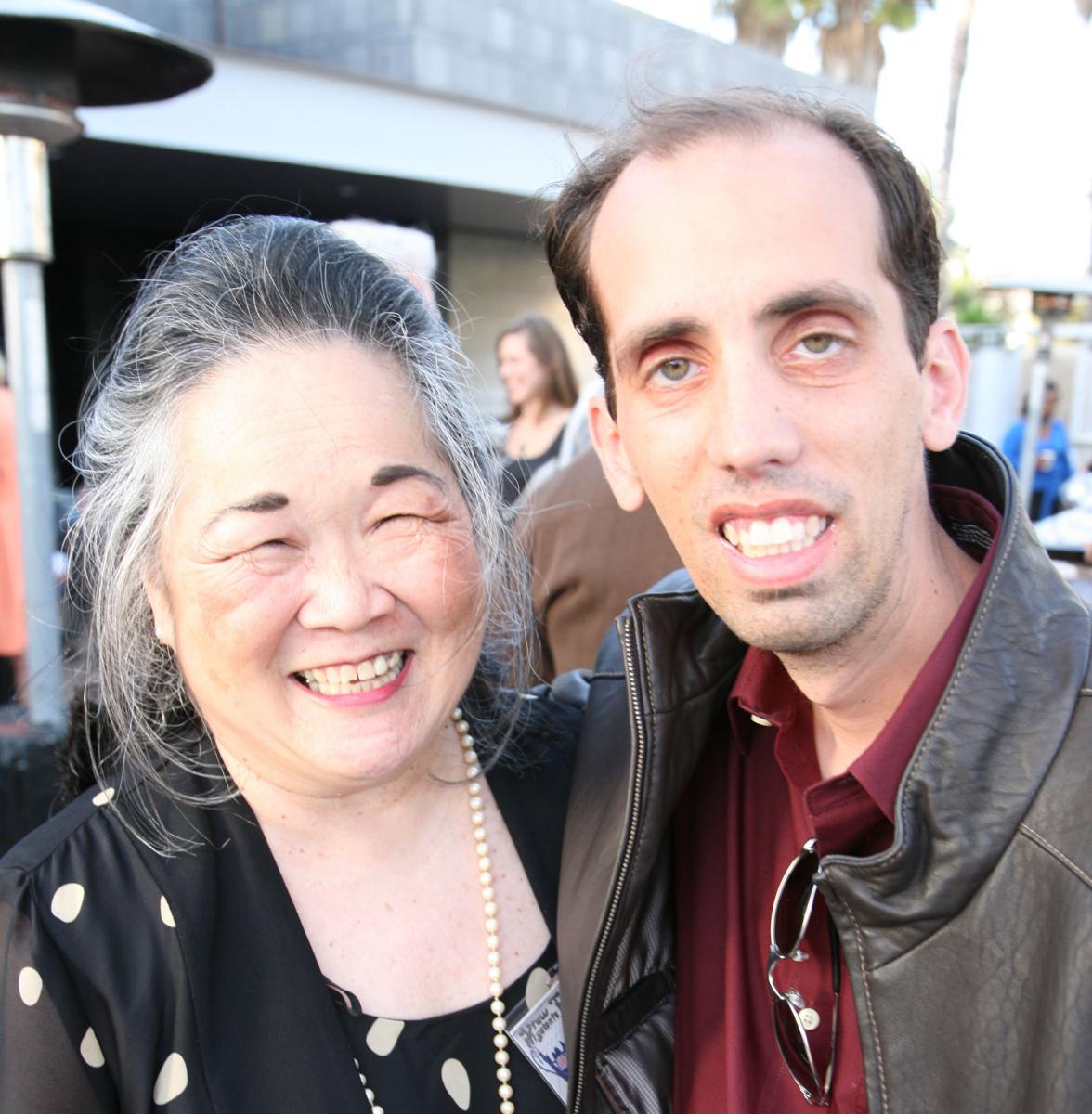 The myotonic dystrophy community has lost a dear friend and champion in the fight to cure myotonic dystrophy. Edward Julius Gunderson died on December 11, 2009, after a long and courageous struggle with this disorder. Ed was truly a man with a vision. Diagnosed at the age of 48, doctors gave him just seven years to live. Twenty two years later, Ed leaves a legacy of hope and determination.

When Ed and his wife, Alice, first got Ed's diagnosis, they did not know anyone else living with the disorder. That would soon change. With the help of the Muscular Dystrophy Association and other volunteer families, Ed helped to organize a myotonic dystrophy support group, the Myotonic Dystrophy Assistance and Awareness Support Group (MDAASG) in Los Angeles, California. A decade later, the group has expanded to several groups across the U.S. and hosts a weekly online chat, publishes a newsletter and holds an annual myotonic dystrophy research fundraiser. The MDAASG has also been instrumental in coordinating an annual myotonic dystrophy family conference for the last nine years. Alice, who formerly served on the Board of Directors for Myotonic, worked tirelessly with Ed, even when he was not able to do so himself.

In living through the challenges of myotonic dystrophy, Ed proved that it is not a terminal diagnosis but one that is chronic and progressive. He taught us that with a carefully selected team of care providers, family support and encouragement, and proper management of the disorder's symptoms, and individual diagnosed with myotonic dystrophy can live a full life.

Ed would want us to know that one man's ideas combined with the ideas and spirit of others equal the power and force that will one day make this disorder, "a disorder of the past." Our lives have been enriched by Ed and Alice, and the myotonic dystrophy community together can honor this legacy by each doing our part to help make their dream a reality.