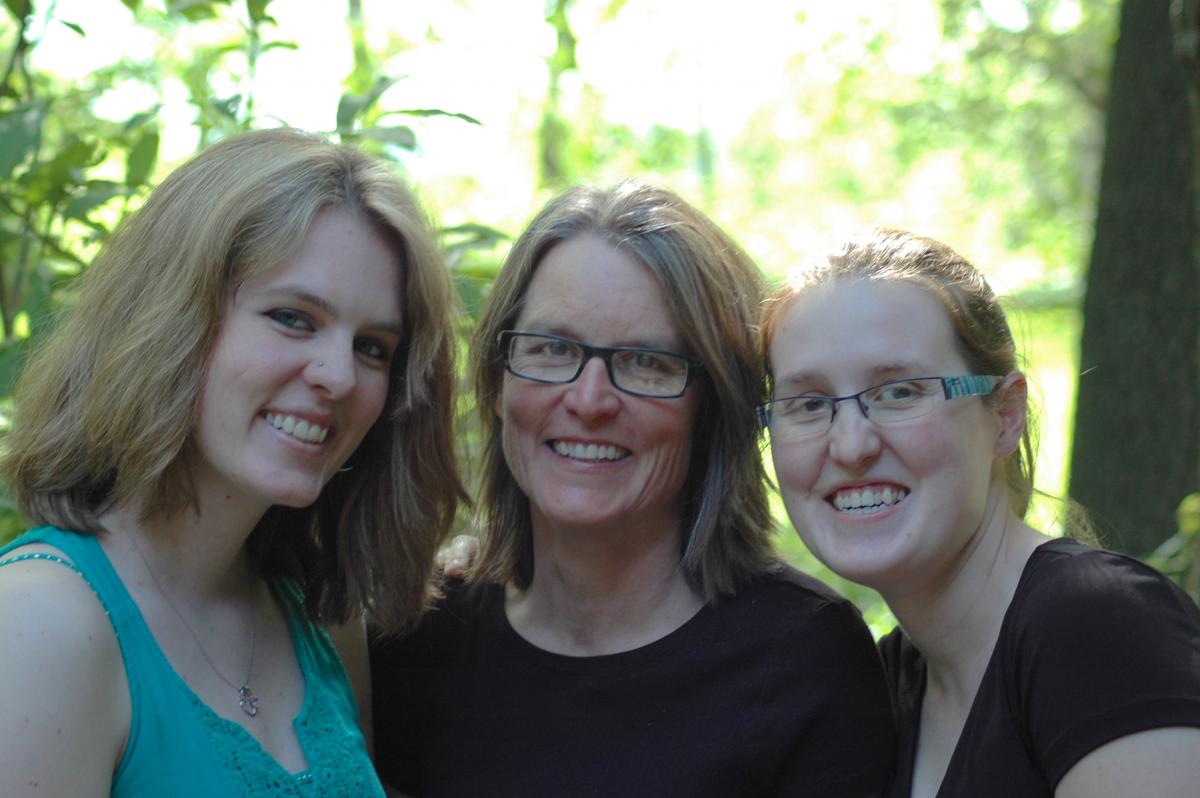 In 2005, David Herbert learned he had myotonic dystrophy (DM), following a cascade of DM diagnoses through his extended family. It began with a cousin who was tested after experiencing symptoms. Then another cousin decided to get tested, and to test her sons - who were all found to have the disease.

So David, his mother and his four siblings all decided to get tested together at the Mayo Clinic in Rochester, Minnesota, where David had been a senior administrator for more than a decade.

David, his mother, and two of his siblings tested positive. "It became a topic within our family," says David, who had reached his fifties without experiencing any symptoms of DM other than cataracts. "What does this mean? I’d never heard of this disease. I think that’s a fairly common situation for people who find out they have myotonic dystrophy. It becomes a journey of awareness and education."

A decade later, David had learned a lot about DM, and he joined the Myotonic Board of Directors, bringing experience and skills learned in a lifetime of leadership in healthcare organizations.

"Should We Test the Girls?"

After learning he had DM, David and his wife, Mary, were faced with a question: should they test their daughters, Greta and Lily, who were then in their mid-teens? On the one hand, it would be good to know if the relatively mild symptoms the girls were experiencing - fatigue, grip changes, some gastrointestinal symptoms - might be due to DM. But the couple also worried about a possible DM diagnosis showing up on the girls' medical records, and what that could mean for insurance coverage, for example.

"In the end, we felt it was worthwhile to proceed, to help us understand all the issues and help them be healthy," David recalls. "We also thought it was quite possible that one or both girls eventually might want to start a family of their own, and that when they did - probably within the next ten years - we would want them to be tested for sure. Why not do it now, so we could have that knowledge?"

The geneticist who tested the girls assured David that they were not likely to have more than David’s own relatively small number of CTG triplicate repeats, a genetic marker which provides a rough measure of potential severity for DM1. In fact, it is now known that repeats tend to increase with each generation, through a process known as anticipation, and Greta and Lily were found to have ten times the number of repeats David has. "That was very sobering information," David says. "In a way, it was great that we got them tested, because it turned out to be a higher level of disease, making it much more likely there could be serious challenges ahead."

A Baby to Come?

15 years after David and his daughters were diagnosed with DM he remains asymptomatic, while Greta and Lily have both experienced gradual progression of their symptoms. Both women have experienced muscle weakness and GI issues. Greta has been particularly affected by fatigue, and Lily by joint pain. Both daughters are tested yearly to detect the emergence of possible cardiac complications. Still, both women are able to work.

Lily and her husband, Steve, who married in 2011, wanted to have children and chose to use a version of in vitro fertilization during which embryos are genetically screened for DM before implantation. "It’s a laborious process," David says, "but the other route is just to gamble and see what happens. I think Lily has respect for this disease and thought it would be better for her children not to have it if possible."

David and Mary were also concerned that a pregnancy could worsen Lily’s DM symptoms. "It’s a fairly big load on your body, even for healthy people," he says. "We were worried but we were helped immensely by the information available from Myotonic."

"The IVD route is not easy nor is it always successful," David said, "but we now have two beautiful granddaughters, Sophia, now 4, and Rylee, 2, and both are DM free." 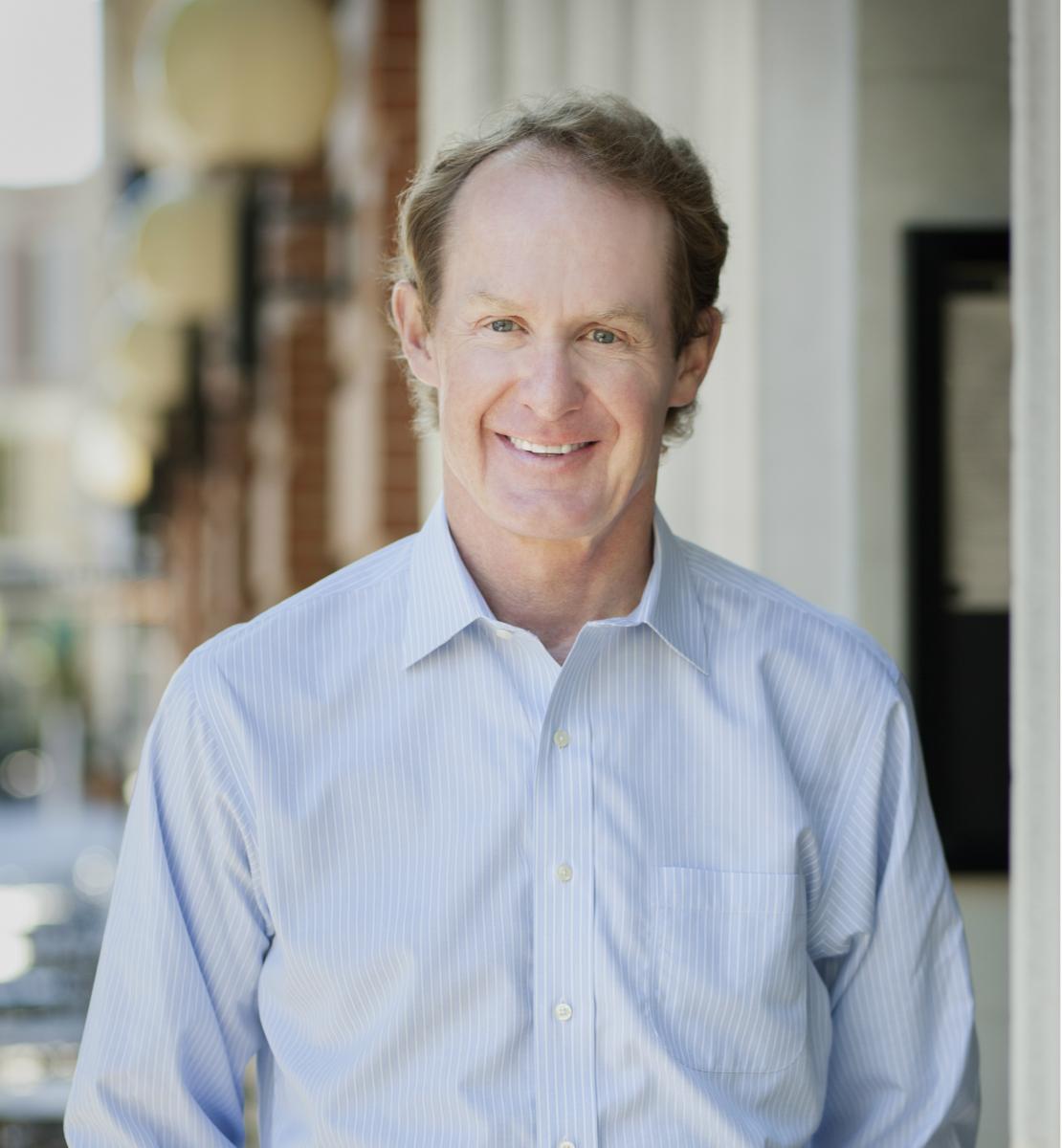 David Herbert’s long tenure at the Mayo Clinic was focused on business development, technology, partnerships, and new ventures. In late 2014, David retired from the giant medical system, in part to begin his own new business venture, but also to devote more time applying his experience and skills to DM.

"I was so busy in my job, and I wanted to have time to focus on what was really important," David says, "and I felt more and more that helping with myotonic dystrophy is important. There’s a lot of work that needs to be done."

One initiative David helped launch was a database study at Mayo and Optum Labs to learn more about what he calls the "burdens" of DM - the economic, social and other costs associated with the disease. Understanding these burdens is crucial to getting businesses and governments working toward a cure, he believes, "whether it’s helping a drug company understand the drivers of the disease or helping insurers and the government know more about cost-benefit issues when looking at reimbursement."

He also supports Myotonic’s efforts to get young scientists involved in DM research, and to create patient registries so that drug companies have information critical to clinical trial development.

"The work is energizing for me," David says. "Since we’re affected by this disease - with our kids and all - we want to do everything we can to move toward solutions. It’s very gratifying to me to be able to help." 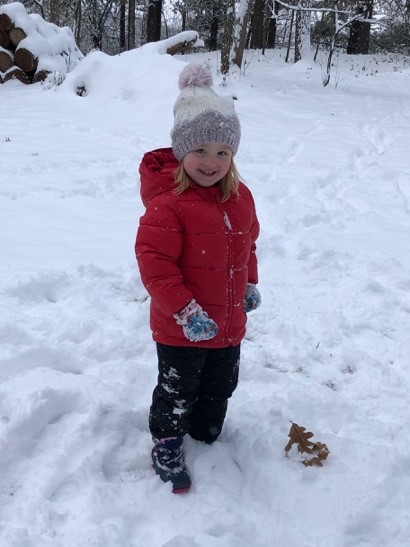 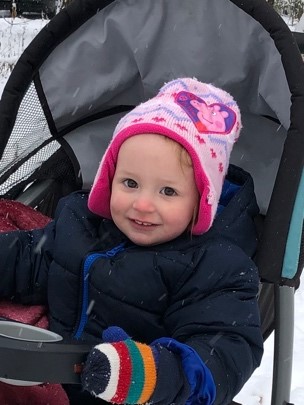